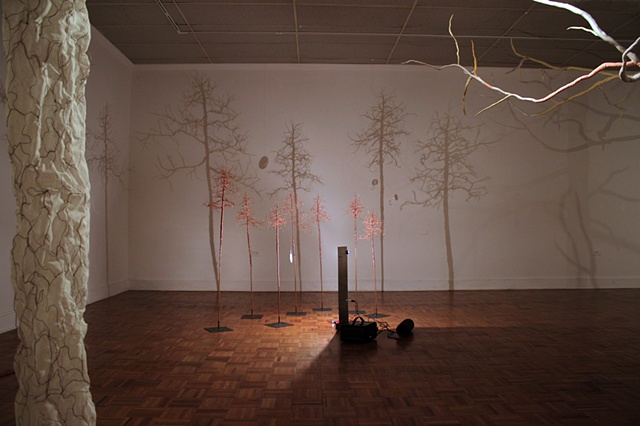 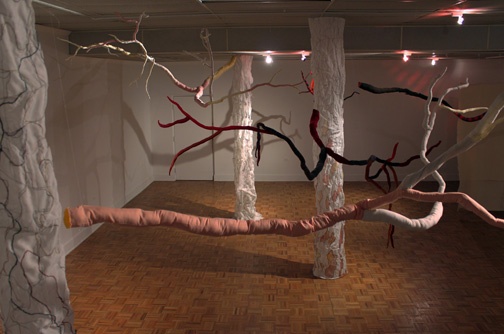 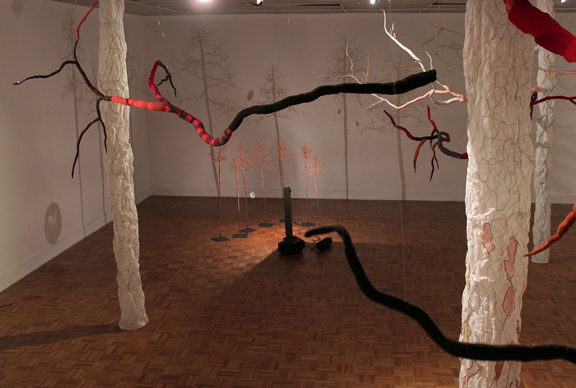 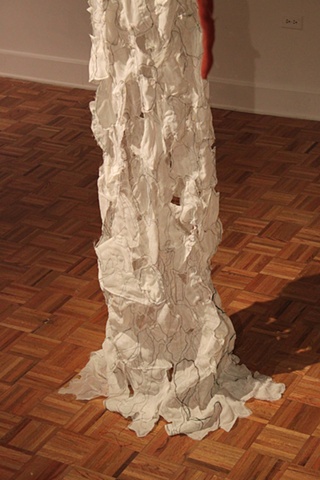 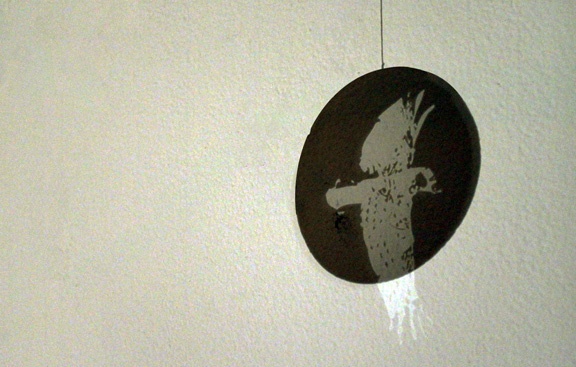 “If a tree falls…” The Longleaf Pine is a unique tree species that has adapted, not only to survive but flourish in tandem with lightning ignited wildfires that occur in the southeastern region of the United States. This specialized forest is host to several animal and bird species that have coevolved and can only survive within and beneath its canopy. Much like the old growth redwood forests found in the northwestern United States, only 5% of the original Mountain Longleaf Pine Forests remain in the U.S.’ southern states. In April of 2010, with permission from the forestry service, I was able to visit the Mountain Longleaf National Wildlife Refuge at Fort McClellan in Alabama.

Walking through the well-spaced trees, I recorded sounds of resident birds and rushing wind. My ranger- guide explained that there had recently been a controlled burn in an effort to re-establish and maintain the Longleaf Pine. Through the charred ground, sprouting pines emerged; their vibrant green, a stark contrast to the blackened earth. The oldest trees stood, barely marred, impervious to fire due to its thick protective bark. I ran my hand along one’s surface, casting to memory it’s shape and texture.

Once back in the studio, the idea of a ghost forest, lingering only in memory became a major theme. The sewn patterns that form translucent tree trunks result from an accumulation of repeated actions, recalling moments of my earlier encounter.

As one enters the gallery space, the smell of burnt wood and recorded sounds permeate the air. Shadows cast by dwarfed copper pines are accompanied by light projected images of indigenous species. Suspended, they turn and are revealed through anachronistic lenses. There is implied and realized impermanence; like memory, they images quickly disappear and re-appear. The colorful branch forms meander through space. Made from clothing, they serve as an analogy to my own brief passage through this particular location.